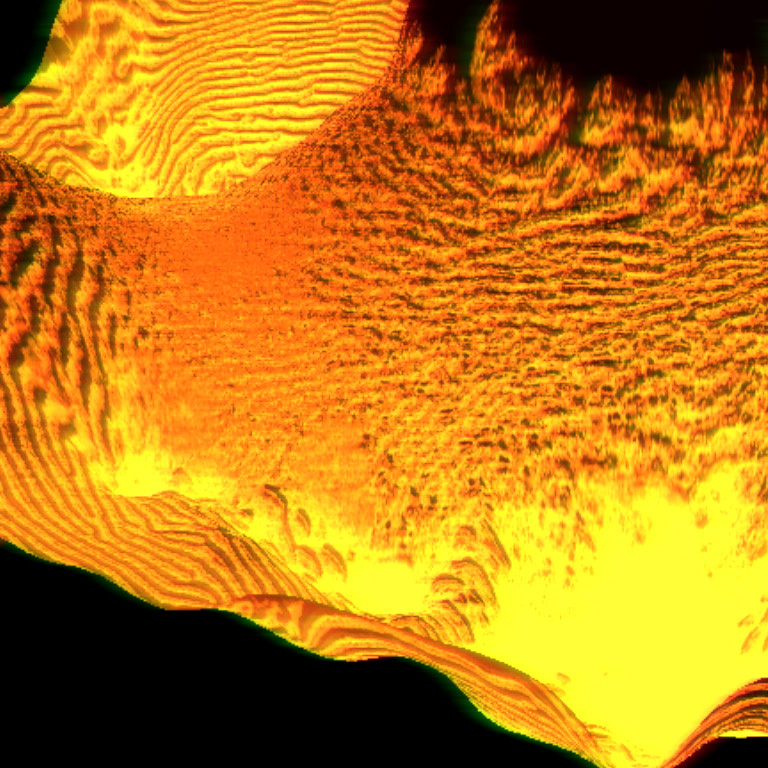 Back in 2014, I was commisioned to do the visuals to live improvised part of the gig, based on the the song “Dancing Behind My Eyelids” by Mum. The main topic was Islandic music and volcanoes, which on its own is quite a challenge, not to mention the budget and time which were rather restrained too. This movie is the example of the technique used in the show (VDMX controlled feedback loops with displacement and Rutt Etra plugin).

Below some stills too: 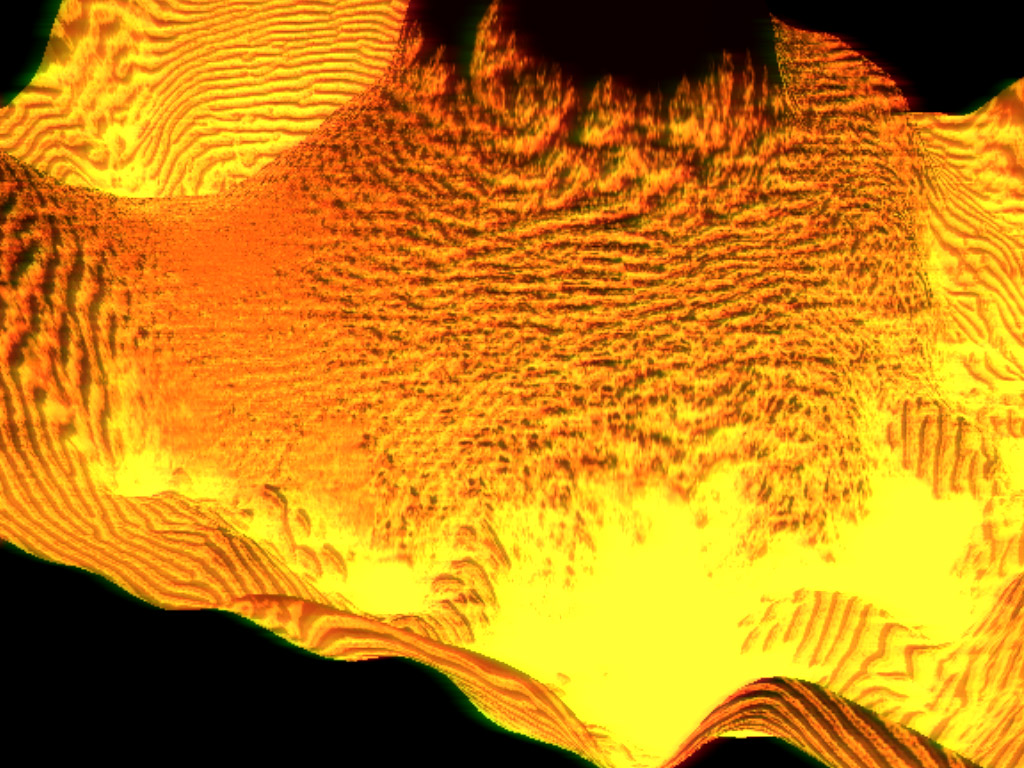