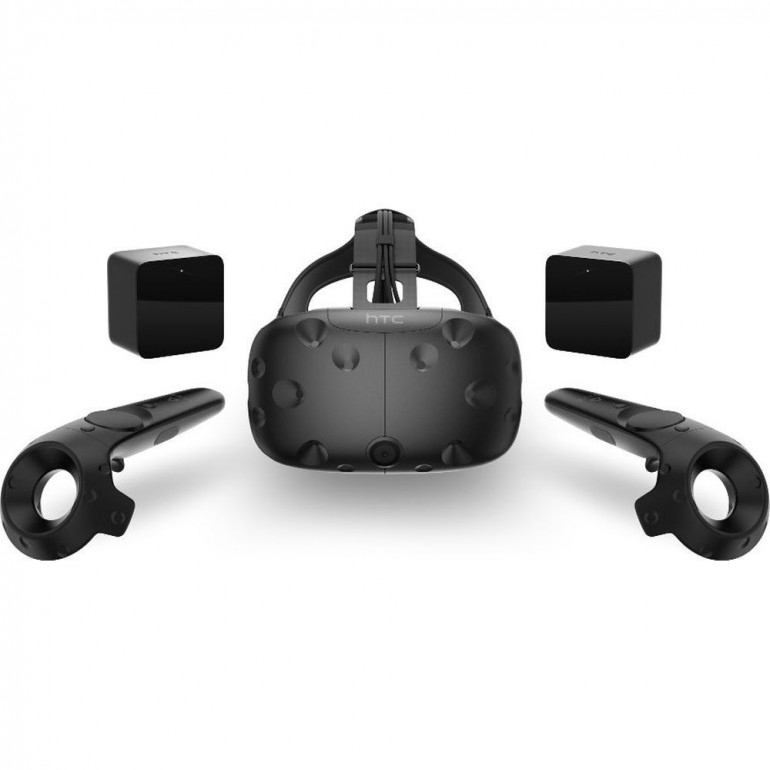 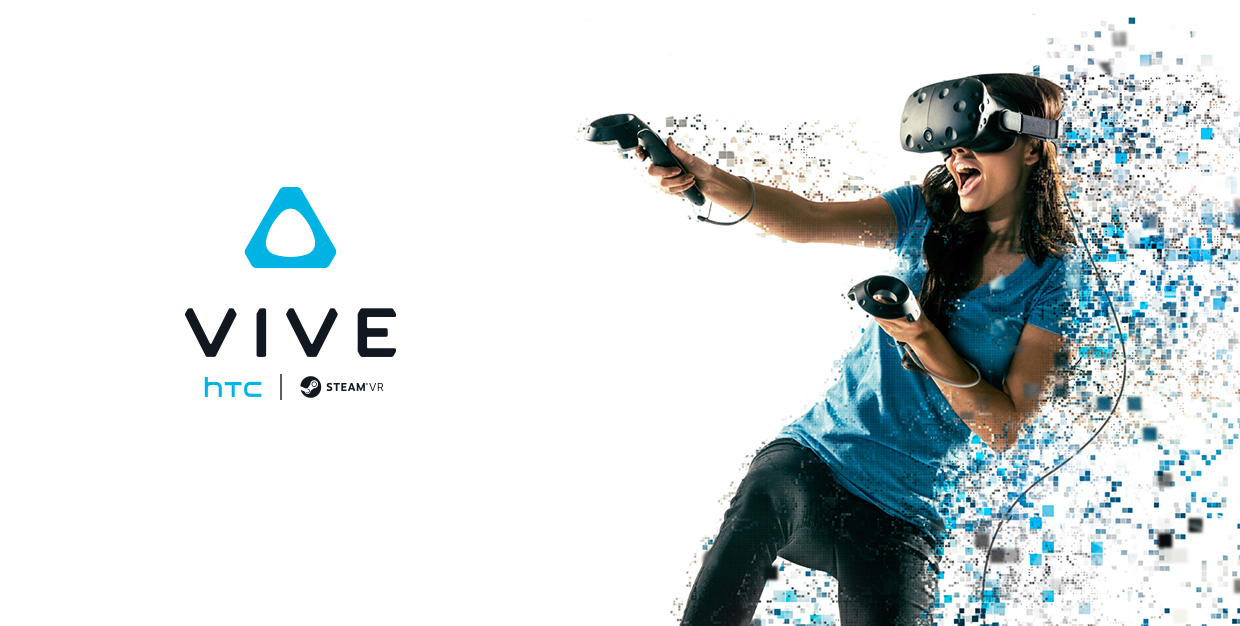 It’s been half a year since I own the HTC Vive and it’s been one incredible ride. This system enables a Room Space VR experience with tracked controllers, meaning you are able not only to look into 3d space, but also move freely and interact with different kinds of objects. You can shoot robots with laser pistols, you can fly, you can box with aliens.

One of the greatest uses of the headset however, is not the games (which are just a few) but its ability to show the true 3 dimensional space. Funny thing is – the brain completely gets it – you can tell the depth, the size and spatial arrangement. Its just there – right in front of your eyes.

I’ve been working with 3d modelling for around 20 years and yet I have never been able to actually “visit” the spaces I designed. With VR its possible for the first time – the perception of space and depth is just as real. The resolution is still not there, so you can always tell its just the simulation but its true enough to show the spatial feel of the design, which is just very important and pretty difficult to pass through to the client.

My first projects were simple – I’ve created few of them in Unity, experimenting with different interactions and movement modes.

After that came the first job – architectural visualisation of the large office space in LA, full of bespoke displays and designer furniture. I got the sketchup and revit files from architects and then turned them into interactive VR space, where you could teleport into any spot an peak behind every corner. Unfortunately, these are all under NDA now and I’m not able to share any pictures from that project.

If you haven’t tried the proper VR experience (not talking about mediocre mobile “VR” thing), give it a try – its pretty incredible. The future is now.